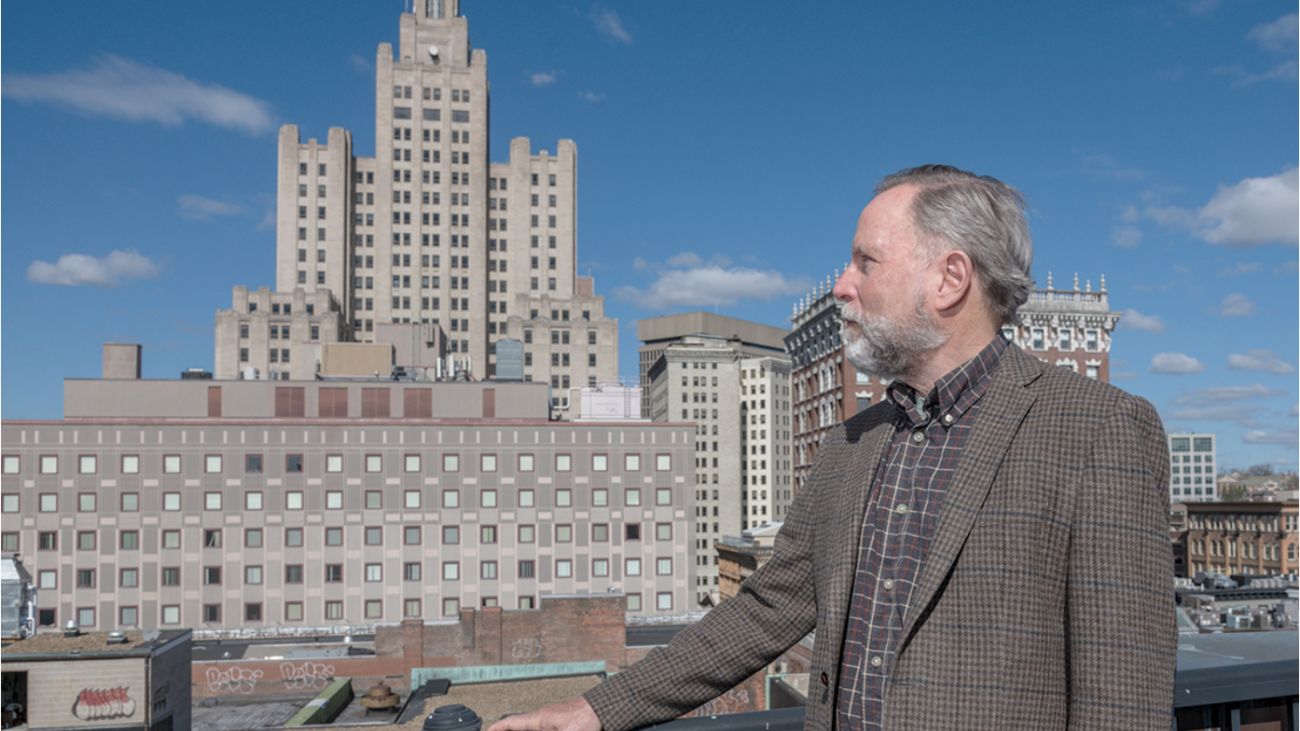 Arnold “Buff” Chace Jr. was 7 years old when Hurricane Carol ravaged Rhode Island, with a storm surge that submerged downtown Providence in 12 feet of water and crippled the city even after the flood receded.

For many property and business owners too young to remember the 1954 hurricane, flooding is more of an abstract threat, not a priority amid the more-immediate demands of life. And the local, state and federal agencies have, so far, not told them they need to be worried.

But the flood risk is mounting. 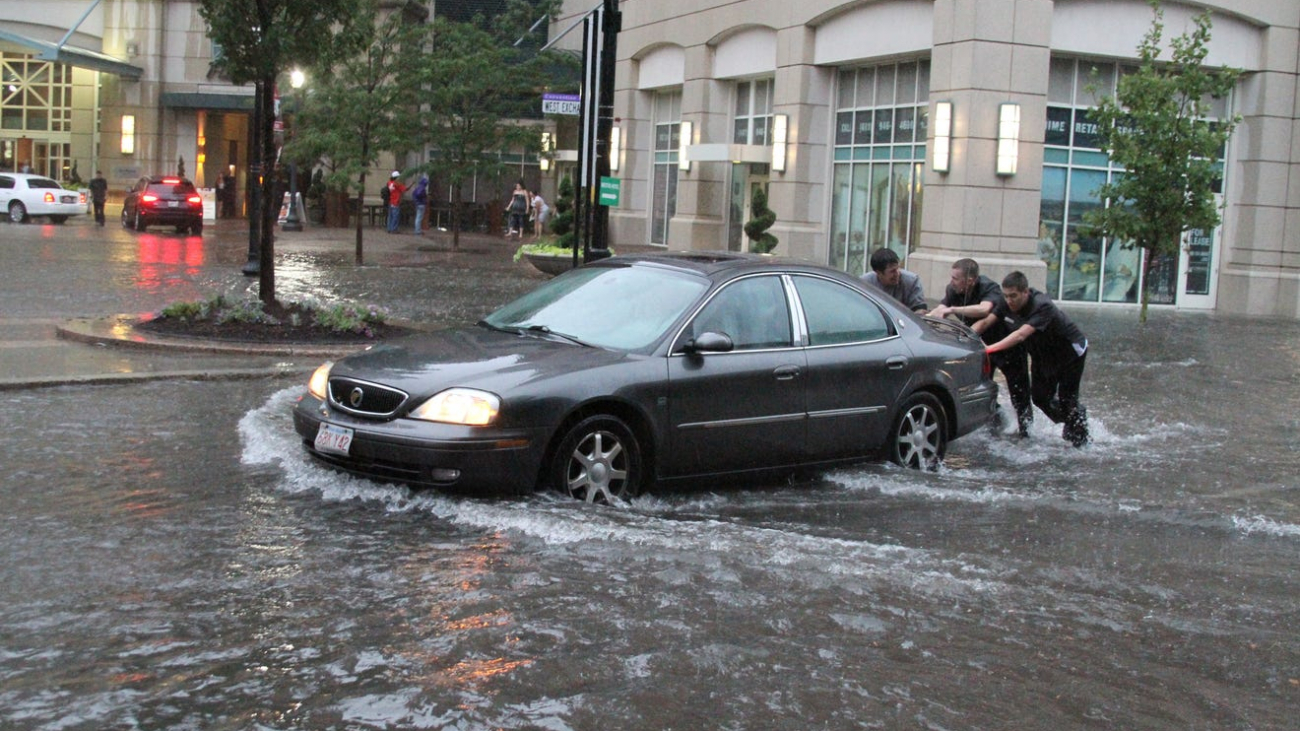 PROVIDENCE — It’s no secret that Providence is at risk from climate change.

There are numerous reports detailing the vulnerability of the Port of Providence, the downtown and other low-lying areas to storm surges and tidal flooding. Other studies detail the risks of heat exposure and respiratory illnesses in such neighborhoods as Elmwood and Washington Park as temperatures rise.

But environmental experts and civic leaders say the city is facing another big risk: that without a coordinated plan that prioritizes places in the city that are most vulnerable and details what protections they need, Providence could lose out on federal infrastructure funds that are expected to soon be made available under a new administration in Washington that has made confronting climate change a priority.

PROVIDENCE–Providence’s vulnerabilities, including the risk from storm surge, sea level rise and extreme rain events, are urgent and will increase in the next decade to unmanageable levels according to a new report from the Providence Resilience Partnership (PRP). The partnership is a collaboration of private business, not-for-profits and institutional sector representatives focused on preparing for the impact of climate change and sea level rise on Providence.

In the next 60-90 days, PRP, a partner of The Providence Foundation, will engage the community to develop a list of the priority infrastructure projects. The group will utilize its member scientists, engineers, planners, philanthropists, academics and job creators to advocate for resiliency investments.

“This report underlines the urgency for the larger community to join together to address Providence’s vulnerability to climate change and sea level rise,” said Buff Chace, PRP’s chairman. “We are in the process of engaging the community to prioritize the projects that need addressing immediately. Our work is about protecting and enhancing Providence’s future.”

According to PRP, potential federal action on infrastructure spending creates a major opportunity nationally. The Providence community must find consensus on a plan to implement infrastructure projects now in order to advocate for the potential federal resources. The implementation of these critical projects will buffer against the worst effects of the next two to three decades.

“Providence can survive climate change without mobilizing, but it will not thrive,” said senior advisor Curt Spalding, former EPA Region One administrator and professor of the practice at Institute at Brown for Environment and Society. “Early adapters to climate resiliency investments can also grow sectors like affordable housing, clean energy and tourism, building a better economic base for its effort. Cities like Boston and Charleston, S.C. are reaping the benefits of their actions already. If Providence doesn’t urgently compete for climate resources, it will lose out.”

Pam Rubinoff and her team at the University of Rhode Island’s Coastal Resources Center (URI-CRC) and Rhode Island Sea Grant built a baseline from dozens of previous studies. They compiled what is already known, as well as what needs to be further studied regarding Providence’s risk profile. The study area focused on the floodplain from the Save the Bay Center on Fields Point extending north along the port area, through the hurricane barrier and downtown under the Providence Place Mall and up through neighborhoods along the Woonasquatucket River.

“Building resiliency means learning to manage the risks climate change will bring. It means learning to act rather than react to what we know is coming. It starts with assessing vulnerability and proceeds with taking action to limit the risks,” Rubinoff said. “The research revealed the broad and deep work already completed by local governments, from advocacy groups and in communities.  This report will synthesize these resources and provide a foundation to build upon.”

The report identifies key findings to support the need for action at the federal, state and local levels: