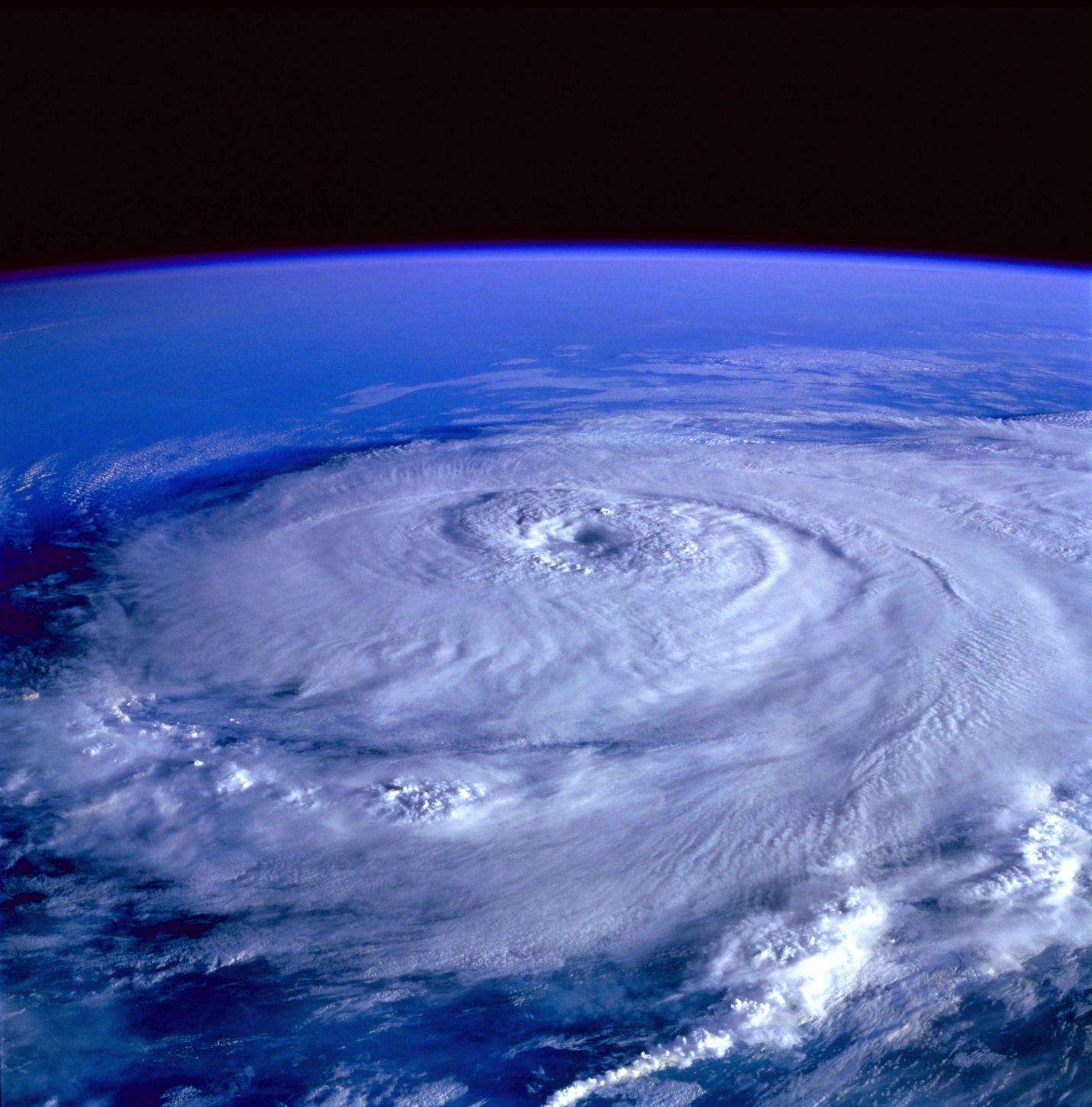 The National Oceanic and Atmospheric Administration (NOAA) just released its projections for 14-21 named storms during this year’s hurricane season. The Atlantic will see up to 10 hurricanes – above-average activity this year — which would make it the seventh consecutive above-average hurricane season. Some 3-6 of these hurricanes are likely to be classified as category 3, 4 or 5, with winds of 111 mph or higher.

With the predicted surge in hurricane activity this 2022 season, NOAA is implementing new technology to better understand weather patterns and prepare for climate imact. In order to better analyze how hurricanes intensify, NOAA’s Atlantic Oceanographic and Meteorological Lab and Pacific Marine Environmental Lab will operate five Saildrone uncrewed surface vehicles in coordination with uncrewed ocean gliders, small aircraft drone systems, and NOAA Hurricane Hunter aircraft to measure the ocean, atmosphere and areas where they meet. Drones that move under and across the surface, or in the air, to collect large volumes of environmental data meant to expand scientific understanding of hurricanes and improve forecasts without jeopardizing human life. Each drone is equipped with sensors that gather data such as wind speed and direction, ocean temperature, humidity, wave height and cycles, salinity and air pressure, which is sent to scientists around the world as soon as it is collected. The recent renovation of the Weather and Climate Operational Supercomputing System, allowing for uninterrupted operational forecasts as well as the Excessive Rainfall Outlook (ERO) which forecasts and maps the probability of intense rainfall that could lead to flash flooding within 25 miles of a given point.

“Hurricane Ida spanned nine states, demonstrating that anyone can be in the direct path of a hurricane and in danger from the remnants of a storm system,” said FEMA Administrator Deanne Criswell. “It’s important for everyone to understand their risk and take proactive steps to get ready now by visiting Ready.gov and Listo.gov for preparedness tips, and by downloading the FEMA App to make sure you are receiving emergency alerts in real-time.”